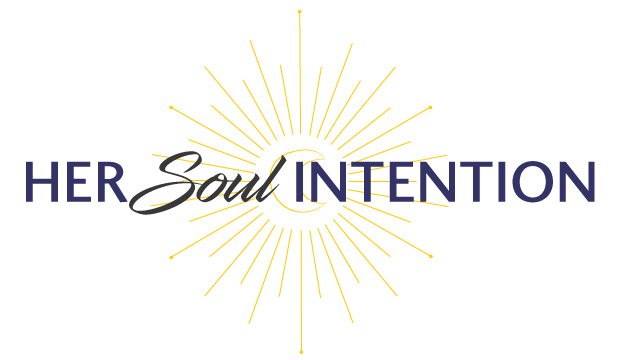 The bacteria that shows up at the site of our skin conditions is really misunderstood within the conventional beauty and health industries, and even within the holistic industry in most cases. Before we dive into specific skin bacteria, let’s first look at the difference between a theory and a law, so we better understand this concept.

A theory is when someone has an idea of why something might be, but that idea cannot be fully proven because it’s not applicable in every case. An example of this would be how “cigarettes cause lung cancer”, yet not all smokers develop lung cancer, and not all lung cancer patients have smoked cigarettes. Because this theory is not true or applicable in 100% of cases, it remains a theory.

However, a theory becomes a law when the idea proves to be applicable in every case, with no exceptions to the rule, whatsoever. The Five Biological Laws of Germanic Healing Knowledge (which is what I practice and teach from) are laws, not theories. This is really, really important to understand when treating skin conditions because the conventional beauty industry has it all wrong.

Laws vs theories tell us that our current beauty and health models and the way that we treat skin symptoms (because of these theories) is not working. We’re at our highest rate of chronic illness and chronic skin conditions ever, yet we’re supposedly more advanced than ever before. The problem is that our current model is all based on theories, not laws. 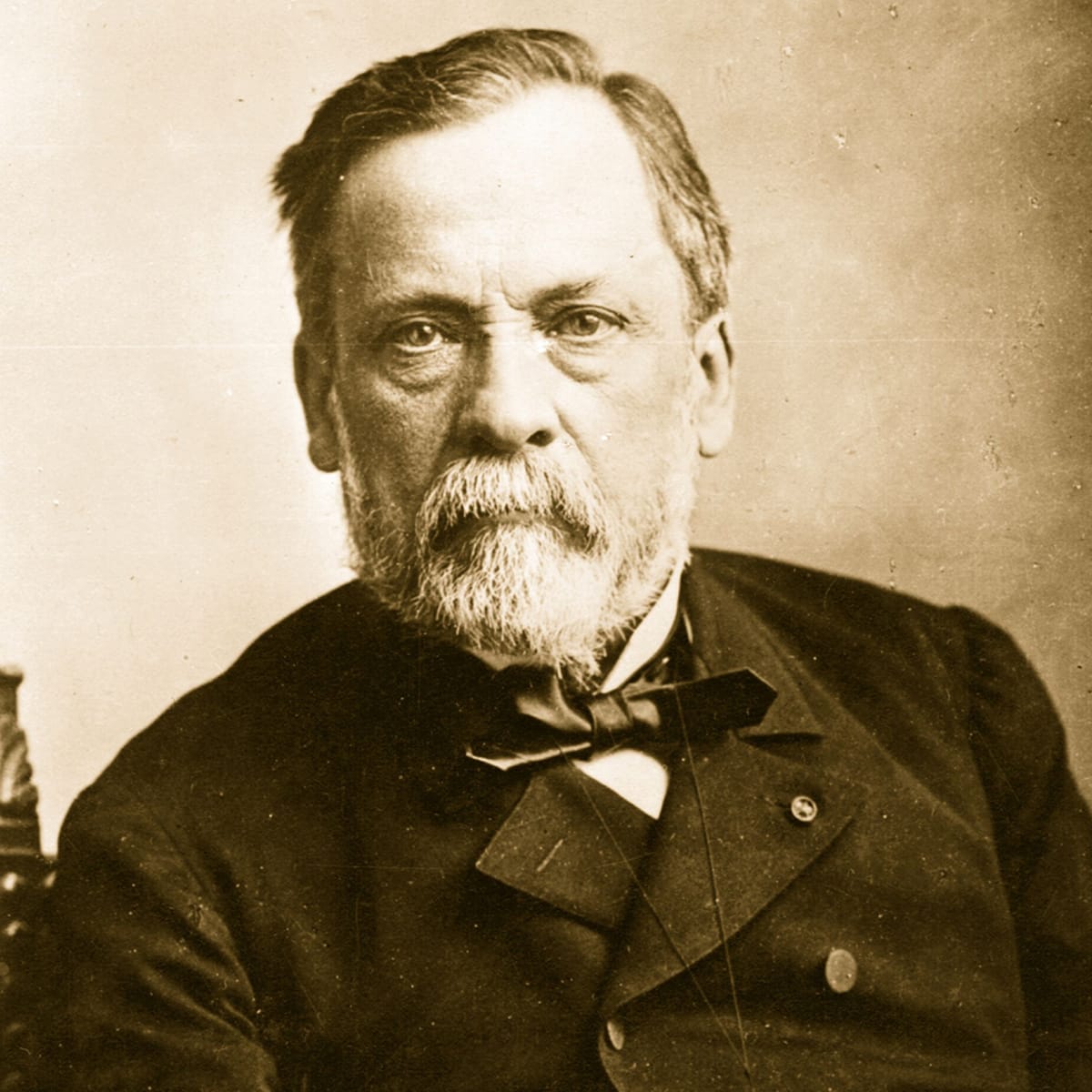 Let’s look at Louis Pasteur, the French chemist and microbiologist. In the late 19th century, Pasteur popularized the germ theory, and introduced the hope that all diseases and symptoms could be prevented.

In his scientific notebooks, Pasteur wrote about how he massaged and manipulated his data to fit his preconceived theories. He told his family never to show the books to anyone, a request honoured until his manuscripts were obtained and became available in the 1970s, long after both the pharmaceutical industry and the conventional beauty industry were already highly profitable.

During the 1918 Spanish Flu, there were over 150 experiments performed to see if coughing and sneezing spread illness. They had sick people cough and sneeze onto healthy people. Less than 50% of participants became ill. To this very day, the germ theory still remains a theory. Yet those who question it are censored and criticized.

The 4th Biological Law proves that yes, bacteria are always at the site of our symptoms, showing up on tests, testing us “positive” for sickness, but where the germ theory says bacteria is harmful, the 4th Biological LAW tells us that the bacteria show up to assist in our healing, breaking down proliferated cells, or rebuilding cells that we lost as part of our biological adaptation to our external circumstances. We spend our lives killing the very bacteria that are there to help us, creating a viscous cycle of chronic conditions.

This is especially true when it comes to acne bacteria, as well as the fungus that is associated with skin conditions like eczema, dermatitis and psoriasis. Let’s look at each condition:

✔️unwanted words being thrown at you in an argument
✔️a physical attack, like over-cleansing, scrubbing, or picking your skin (vicious cycle)
✔️an emotional attack on one’s integrity or on oneself through self criticism
✔️thinking that your skin is dirty (something repulsive splashed on your skin, or you think the acne bacteria is “bad” and therefore, need to clean it away)

When we experience an “attack”, the psyche perceives it as a threat, sends a message to the brain, which sends a message to the skin to start proliferating (growing) extra skins cell. This happens to create extra protection or cushioning, so that biologically, your body feels better equipped to handle the conflict on a physical level.

Once the attack conflict is resolved, and the psyche no longer perceives it as a threat, the body will send bacteria to the site to breakdown the proliferated cells in order to return the skin to homeostasis. It is at this point that we see acne breakouts with pustules. If we are using products that kill this bacteria, or are popping pimples in order to get rid of the bacteria, we are disrupting the skin’s healing process and the bacteria that is necessary for this cellular breakdown will not be able to successfully complete this process. This can lead to more breakouts, scarring, as well as hard nodules under the skin.

Rather than killing the bacteria that is at the site of our breakouts, we want to have full trust in the body, and support the skin’s natural processes rather than attacking it further. Healing is found when we release control and surrender to the natural processes that the human body is designed to do.

In GHK, an Epidermal program (eczema, psoriasis, dermatitis, hives, vitiligo) is caused from a separation conflict experienced as a “loss of physical contact”.

A separation conflict can mean being separated from someone you don’t want to be separated from (common in babies and kids when mom goes back to work or daycare begins), or wanting to separate from someone that you can’t get away from (common in school age years with bullying, or at home/workplace where arguments, scolding or punishment may take place). These are just a few of many examples.

At the moment of separation, the psyche sends a message to your brain that activates a biological program in the epidermis. In this case, we’ll have cellular loss in the epidermis. While this cell loss is often not visible at first, symptoms during this stage will cause the skin to become dry, rough, flaky, pale, or cold due to poor blood circulation. Eventually, the skin may crack causing fissures that may bleed. Short-term memory loss may also occur (think ADHD and Dementia), so that we “forget” the pain of the separation.

On the scalp, the flaky skin shows as dandruff. Deep ulceration of the epidermal skin will cause hair loss. This can apply to pets as well.

Because of the loss of epidermal cells, the sensitivity of the skin decreases, so that on a biological/physical level, we don’t “feel” the pain of the separation. If the separation conflict is severe, the skin can become completely numb.

Once the separation conflict is resolved (child is back home with mom, we’re away from negative coworkers on weekends etc), the body will send mycobacteria and fungi to the site, where they will work as little construction workers to rebuild the cells that were lost. During this cell proliferation, the body works to return the skin to homeostasis. The skin swells up, becomes red, inflamed, irritated, itchy, and sensitive to touch. Small fluid-filled edemas may appear as blisters. After all cell loss has been fully replenished, the blisters dry up and the skin normalizes, provided there are no conflict relapses (meaning the separation conflict does not reoccur or get triggered).

Microbes outnumber human cells on and within our bodies by 4:1. They inhabited the earth long before humanity ever came into existence. If they were all here to harm us, how is humanity still in existence when we’ve only been working to kill them for just over 100 years?

Stress, fear and our lack of truthful knowledge all weaken the human body faster than anything. Our body is hard-wired for survival and is far more intelligent than the human mind. It is vital that we stay out of fear, learn to manage our stress and support the skin and body instead of always fighting against it! 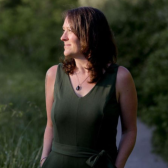